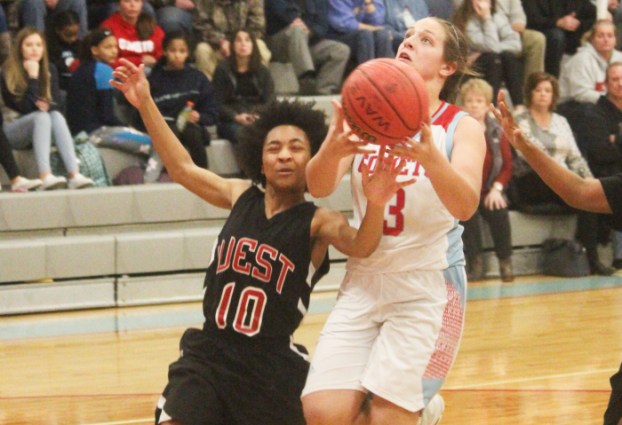 Camille Shelton led three in double figures for the Comets (2-8, 1-6) with 17 points, including six in a early third-quarter run. Lexi Goode had 15 for North and Peyton Landis added 11.

West Montgomery rallied later in the quarter, pulling to 37-32 after a 3-pointer with 2:49 left.

The Warriors got within one possession midway through the fourth on a free throw, but two Shelton free throws and an Abby Roseman bucket pushed the lead back to seven with 3:13 on the clock. Leading by four in the final minute, Roseman and Goode both scored to cap the victory for the Comets.

“We talked at halftime about how wide open the middle (of the floor) was,” North coach Greg Speight said. “(Shelton) broke from the top into the middle and took jump shots…that was big.”