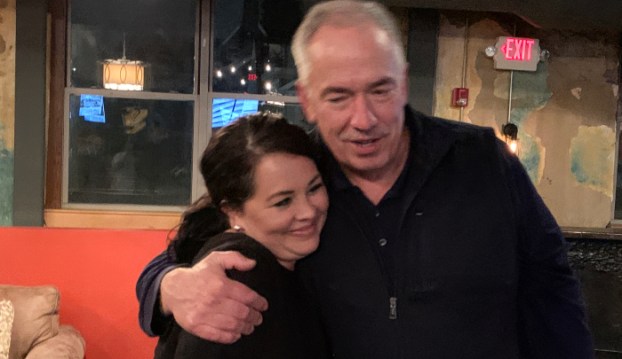 The Stanly County Board of Education will have two new members after Tuesday’s primary, including a new vice chairman.

“Tonight, I’m super excited and thankful for all the voters coming out and voicing that they are ready for positive change in the county,” Poplin said.

She also thanked her supporters for being behind her and getting behind the values for which she stands.

Poplin will go up against Democratic candidate Elizabeth Anne Harrison in the November general election.

“We’re not done. We have more work to do in November…I look forward to exciting things to happen for our school system,” Poplin said.

McIntyre stayed via text it has been a honor to serve the county the last 3 1/2 years and was beyond grateful for those who supported him including his wife. She “always gone above and beyond to support and encourage me in all that I do.”

He added he filed for office of his own accord and he failed to ask God what He had in store for the future. McIntyre also said God had shown to him his calling is much higher than politics.

“While what that might actually entail still hasn’t been fully revealed to me, I will trust in His plan,“ McIntyre said.

Tuesday’s results are scheduled to be made official after the canvass March 13.