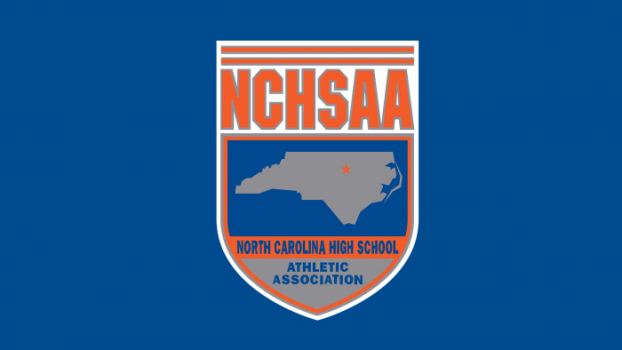 The three organizations issued a joint statement Tuesday to give North Carolina students a 95-percent discount on prep courses for the Scholastic Aptitude Test (SAT) and the ACT, the college-entrance exams.

According to the release, the non-profit community service project, which has already assisted almost 300,000 families, will continue to reinvest student fees to improve the program and reach more families.

The project started more than 15 years ago and is supported by more than 300 groups, organizations and pro athletes, the release stated.

The NFHS is a 501(c)(3) non-profit organization which sponsored the project 10 years ago, making the program official for all of its 19,500 member high schools and more than 12 million students.

To request their discount, parents of students in North Carolina may go online to www.eknowledge.com/nchsaa or call 951-256-4076.

The program is accessible from different devices and contains hundreds of hours of student classwork including multimedia and video lessons along with 29 graded progress quizzes.