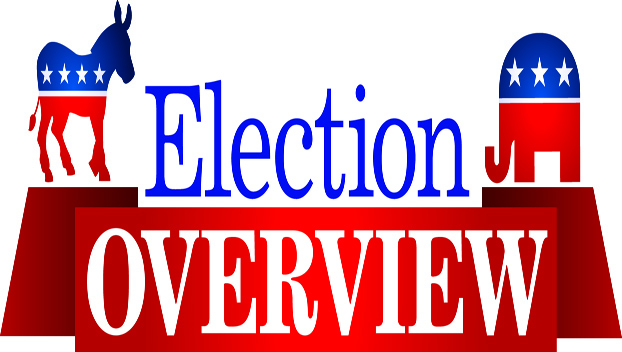 After serving on the Albemarle City Council since 2003, where she’s currently Mayor Pro-Tem, Martha Sue Hall is running as an At-Large candidate, seeking a fifth term on the council.

The Norwood native, who attended South Stanly High, said that with so much uncertainty right now due to the coronavirus, she initially wasn’t sure about serving again.

As she was praying this summer about whether to seek reelection, Hall said she interacted with many people who implored her to run. But it wasn’t until she was preparing for the dedication of the Tuckertown water treatment plant around Father’s Day, when she recalled four prominent pillars of the community who were father-figures in her life — Jack Neel, Troy Alexander, Joe Calloway and Bill Mullinix — that she made up her mind.

“I thought if either of the four of them were here and I were to say to them ‘Should I run again?’ it hit me like a brick wall because I know that they would…have looked at me like, ‘What are you even thinking about? Of course you should run again,’ ” she said. 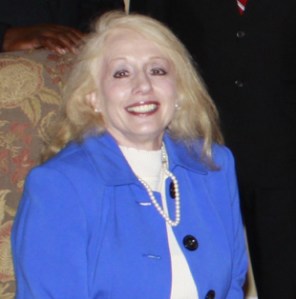 Martha Sue Hall, who has been on the Albemarle City Council since 2003, is running for reelection this November.

Hall, 58, has already carved out a resume within the community. She was the first woman elected to the county commissioners in 1994, where she served until 2000, and had been employed by the North Carolina Courts for more than 20 years. In her time with the court system, she started the BASICS program, which was a community service and restitution program for juvenile offenders, and helped create the guardian ad litem program for the 20th Judicial District (Anson, Richmond, Stanly and Union counties). She also started the Victim Witness Program for the District, which worked to keep victims and witnesses out of the courtroom unless absolutely necessary.

While Hall has been at the helm of numerous accomplishments over her nearly two decades on the council, including the construction of city hall, retail development along N.C. Highway 24-27 and the expansion of the city parks, which have some of the best disc golf courses in the state, she is most proud of her relationships with city staff members, who she says are Albemarle’s greatest assets.

“I wish we could give them the moon to show our debts of appreciation,” she said.

A dream she still has for the city is the complete revitalization of the downtown area, with more restaurants, shops and living arrangements. With graduate students set to move into Pfeiffer University’s new Center for Health Sciences facility in September, her dream may soon become reality.

She cited her decades of experience already on the council as a reason why she’s qualified to serve another term.

“As an elected person in Stanly County, I have shown that I will listen and I will do my homework on issues,” she said, adding that she’s not afraid to bring up issues that need to be discussed.

“People call me the devil in the details,” she said, “and it’s because I ask so many questions about specifics” during meetings.

Hall is married to Dan Samples and she has two adult children, Morgan and Murphy, and a 5-year-old grandson, Palmer, who is the “absolute joy of my life.”