LETTER TO THE EDITOR: A job well done 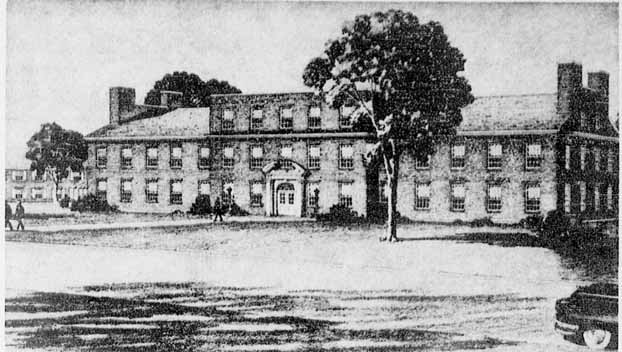 An architect's drawing prior to the construction of the Harris Science Building at Pfeiffer Junior College in the 1950s.

PEEKING INTO THE PAST: Pfeiffer’s Harris Science Building

During the 1950s, what we now know as Pfeiffer University was transitioning from a junior college to a college that offered senior level work. A part of this process was done by expanding the science department.

Construction of a new building, known as the John Bale Harris Science Building, was begun by contractor Dwight Stokes in October 1956. Harris had been one of the founders of the SNAP and was a strong supporter of the formation of the Stanly County Hospital and the development of Pfeiffer as a senior level college.

According to the Oct. 20, 1956 Greensboro Record, the new building was to have a lecture hall, offices, seven classrooms, five labs, work rooms and a greenhouse. It was expected to be completed by the end of 1957.

The building was first put into use by the faculty, staff and students at the beginning of the second semester of the 1957-1958 school year.

Today’s photo is the architect’s drawing of the new building.