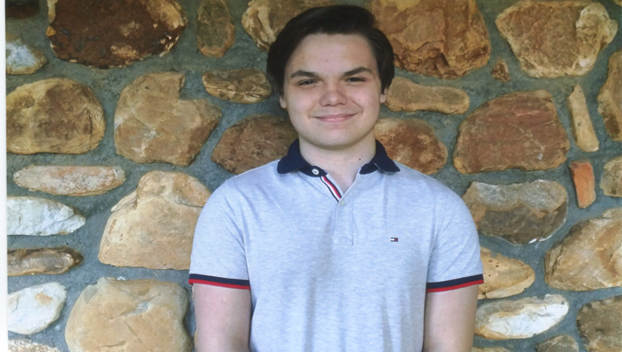 Ethan Richards was awarded the Paderewski Gold Medal in the recent piano auditions sponsored by the National Guild of Piano Teachers. He received a Superior rating performing before guild adjudicator Willa D. Carlton.

Ethan’s program consisted of pieces by Burgmuller, Kabalevsky, Hassler, Buttstett, Hasling, Alexander and Hartsell, plus a musicianship phase. He has played a 10-piece memorized program for 10 years in the National Piano Playing Auditions. Ethan is a piano student of Joyce Harwood.

He is the son of Sherrie Cox and Jonathan Brett Richards. He is the grandson of Katherine Cox and the late Lathan Cox, and the late Linda Hildreth Richards and Robert Glenn “Bob” Richards Jr. He has a sister and two brothers.

Ethan is a student at Gray Stone Day School and attends First Presbyterian Church of Albemarle. He enjoys spending time and playing games with friends, trips to the mountains and beach, tennis and watching movies. He participated in Cub and Boy Scouts for many years, and has served on the Ushering Team at this church.