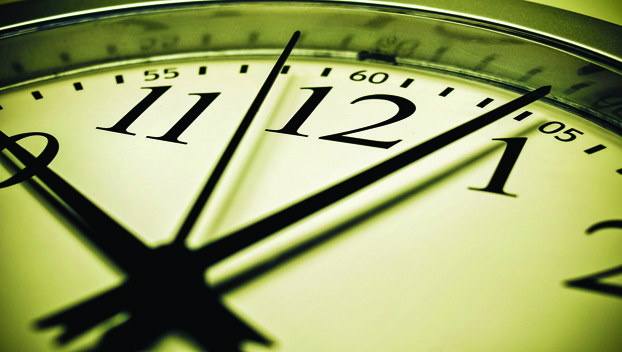 The Albemarle City Schools had started work on a new child population map to give a picture of pupil population in the various areas.

Dr. William L. Brown, superintendent, indicated this was happening as part of the effort to maintain a “racial balance” needed for the elementary schools.

The percentages of Black students in Albemarle schools were 40 percent for East, 26 percent Central, 24 percent North and 10-15 percent West.

Years earlier students from Grigg and Inger streets were shifted to North Albemarle.

The number of tardies at Albemarle Senior High School showed a sharp drop in one year.

The report by Kenneth Frazier, assistant principal, made to Superintendent Dr. William L. Brown and the Albemarle Board of Education Thursday night showed that the tardy rate was cut almost in half.

At the start of the second semester last year, a crackdown on rampant tardiness by students was initiated, with penalties being inflicted.

There were 131 students, or 19.3 percent of the student body, who has first offense tardies for the fall semester of the school year, compared to 267 students one year ago.

Second offenses were cut from 57 to 36 and third offenses dropped from 48 to 11. 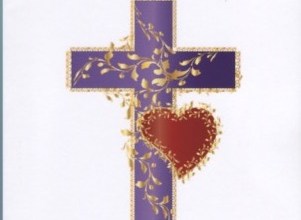