West Stanly softball moves to 5-0 with shutout at…

South Stanly had not lost a regular-season conference game since April 26, 2016, when the Comets beat the Bulls, 4-1.

Trailing 1-0 heading into the bottom of the seventh, South Stanly scratched two runners past the plate for a walk-off home win, 2-1. It was the 48th straight regular-season conference win for head coach David Poplin and the Bulls.

Cassie Swink led off the seventh with a single up the middle. She reached second when Alexis Harward got on base with a bunt. Emma Crump reached base on a fielder’s choice bunt attempt hen Swink was thrown out at third.

Mary Hinson then stepped up and ended the game with a two-RBI double to right-center field. Crump scored the winning run on a misplay by the Bears’ catcher.

Sadie Lee earned the win on the mound for the Bulls (3-0, 2-0 YVC). The senior allowed one unearned run on five hits with one walk and seven strikeouts.

South Stanly will be off until April 6 when the Bulls host North Rowan. 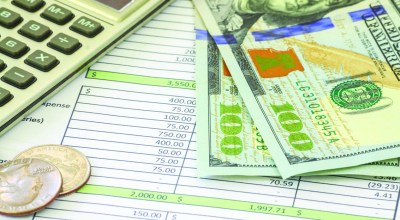 GUEST COLUMN: Investing in the community