PEEKING INTO THE PAST – Purcell Drug Store 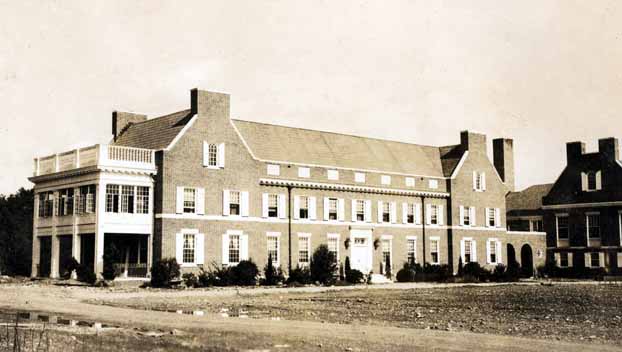 The newer version of Cline Hall.

PEEKING INTO THE PAST – Cline Hall at Pfeiffer University

Mrs. Cline had served as Bureau Secretary in the Woman’s Home Missionary Society. Cline Hall was built in 1913 as a dormitory for boys. 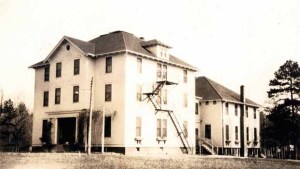 After a fire destroyed the main school building in 1914, Cline Hall had to accommodate all of the needs of the school. In the summer of 1915, the previously unfinished third floor was completed and during the following year an annex was completed. This addition provided classrooms, dining rooms, a kitchen and a laundry while the girls continued to live in the main part of the building.

Cline Hall was demolished in 1935 to make room for the present Cline Hall, Rowe Hall, Goode Hall and Merner Hall. These new buildings, along with the newly-built President’s House, were dedicated during a two-day celebration Nov. 16-17, 1935. 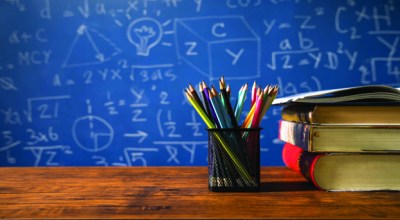