North Stanly student works to help others after capturing… 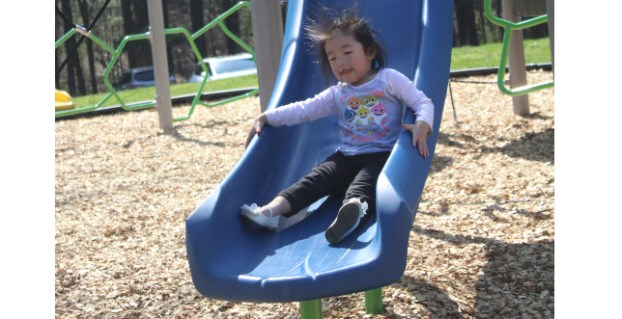 With the school year winding down, many kids will look for places to play.

Fortunately for them, Albemarle Parks and Recreation is way ahead of them.

According to AP&R Director Lisa Kiser, the department received a $25,000 grant for the equipment and used $50,000 of its own funds for the new gear.

Park staff set up the equipment, Kiser said, in three days with a contracted playground installer. The area was prepared about one week before the equipment arrived.

“Playgrounds are the foundation of parks and recreation. Children learn many life skills through play, as well as development of their gross and fine motor skills, imagination, problem solving, human connections, communication and much more,” Kiser said.

The park is open from 6 a.m. to midnight.