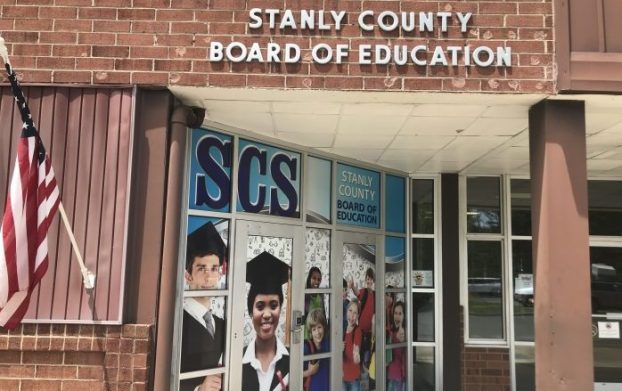 The Stanly County Board of Education has approved a one-year contract with NC Driving School to handle all of Stanly County Schools’ driving education services.

The company, which has offices in Gastonia and Winterville and providers services to 41 public school systems throughout the state, would begin work for the school system on July 1, according to chief finance officer Terry Dudney.

The other three bidders the school system looked into were Metrolina Driving Academy and WatsOnWheels Driver’s Education, which are both in Concord, and Jordan Driving School of the Carolinas in Vanceboro.

NC Driving School costs $220 per student, but Dudney said based on their extensive clientele and his personal knowledge of the company, “I think they would do great for the school system of Stanly County.”

“I’ve always worked very well with them from a finance officer’s perspective,” Dudney said about his time working with NC Driving School during his previous job as finance director with Columbus County Schools.

Though Metrolina offered a lower price at $185 per student, it was concerning that they had never worked with a school system, Superintendent Jarrod Dennis said.

The decision to hire a new company comes after Marvin Smith Driving School in Albemarle, which has handled all driver education services with SCS for the past 20 years, recently notified the school system that after May it would no longer provide its services.

According to a document sent to The Stanly News & Press from Marvin Smith, owner of the driving school, the coronavirus pandemic and the restrictions that resulted from it caused financial losses for his business in the contract with SCS.

The contract with Marvin Smith ends May 19.