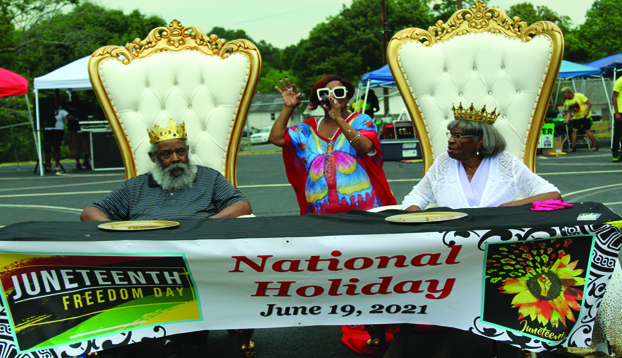 Residents from as far away as Charlotte converged at the park in the West Badin community to celebrate the Juneteenth holiday this weekend.

The festival celebrated Juneteenth, named after the events of June 19, 1865, in Galveston, Texas. After the Civil War, Union Soldiers made their way to Texas freeing the last group of slaves. Celebrations have happened since 1866 in Texas and beyond.

Juneteenth was declared last week a federal holiday in an act passed by both houses of the Congress and signed by President Joe Biden.

Metta Gramling, the sole organizer of the event including last year’s inaugural celebration in Badin, described the event as wonderful.

“I am definitely pleased with everything: the turnout, the vibe, the peace. Right now, my heart is totally full of love, of energy, of peace and happiness,” Gramling said.

With Juneteenth becoming a federal holiday, Gramling talked about the recognition of the day.

“That recognition that we know our ancestors went through and here we are now finally getting what they fought for so hard,” Gramling said. “We’re going to celebrate it from here on out to the end of time, at least until I die. I hope then somebody carries on the legacy and tradition of Juneteenth.”

This year’s attendees were a mixed crowd, she said, adding “there is a unity of people that support how we feel in the struggle we have been through.”

She noted the variety of people in the community in attendance supporting the event.

This year’s Juneteenth celebration also included a parade along the crowning of Leroy Greene, 85, and Gertrude Robinson, 90, as the event’s King and Queen. 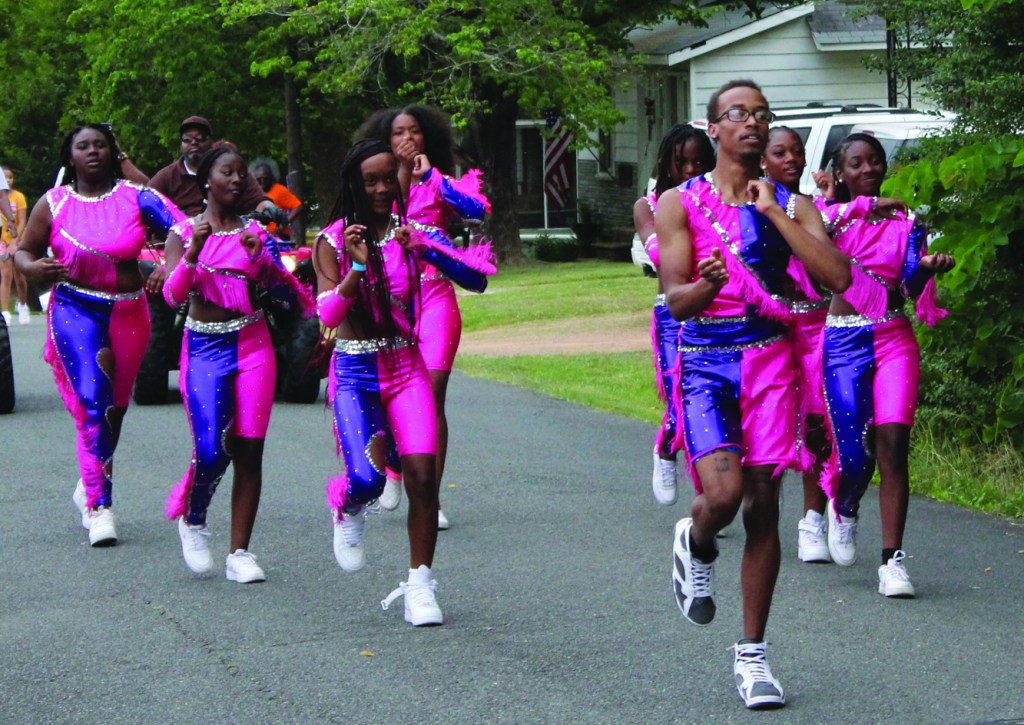 Carol Thomas Mosley, an elementary school teacher, spoke to the crowd about the importance of the holiday.

“We as a Black people are lacking education on a holiday that’s supposed to be in our classrooms and our communities,” Mosley said.

“Freedom as it was intended by our founding fathers feels like an impossibility” on several topics, such as Black men and women who were killed by police, she said.

Mosley specifically mentioned the wage gap between Black and white people, as well as natural hairstyles in school or work which she said “are often perceived as less professional than Black women with straight hair.”

She also referred to the difficultly “for Black folks when you look at the difficulty we have securing loans for housing.”

“We must continue to endure what Juneteenth symbolizes as a true day of freedom,” she said. “That is something worth celebrating, and continue to fight for, not just among Black folks but among everyone.”

Gramling used the metaphor of baking a cake in comparing the new holiday to the overall movement.

“They’re just starting to mix the batter…this is a start. This is one of the ingredients.” 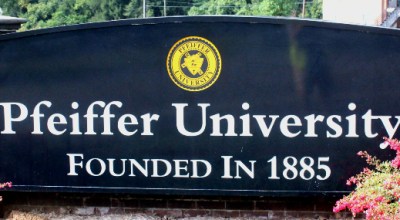