The South Stanly football team trailed early in Friday’s home game against Chatham Central. As they had earlier in the season against South Davidson, the ... Read more 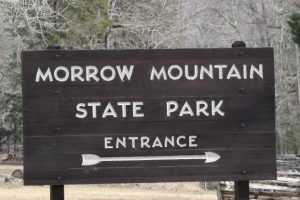 SPIRIT OF STANLY: Morrow Mountain looks to the future

A long-time destination for a wide range of activities, from picnics and birthday parties to hiking and canoeing, moves into its 82nd year of serving ... Read more 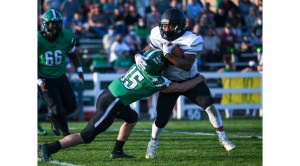 Defense was again the word of the day for the West Stanly football team. The Colts took the lead on the opening drive of the ... Read more

In 2019, when West Stanly went 28-2 en route to the 2A title, only three teams scored four runs or more against the Colts. One ... Read more 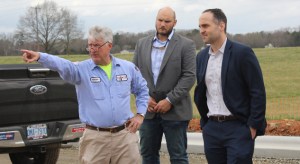 State and local officials recently received an update on the development of a major business heading to Stanly. Construction is underway on the site of ... Read more

The cancellation of the 2020 spring high school softball season was devastating for many teams, including the defending 2A champion West Stanly Colts. Returning the ... Read more 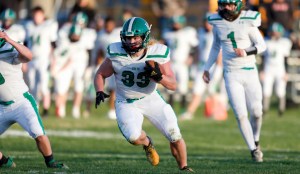 Defense wins championships is a mantra found throughout sports. One Stanly high school has lived it so far this football season. The West Stanly Colts ... Read more

New voting software to be tested by Stanly Board of Elections

The Stanly County Board of Commissioners heard a presentation last week regarding new software to be used by the county’s Board of Elections. Elections Director ... Read more 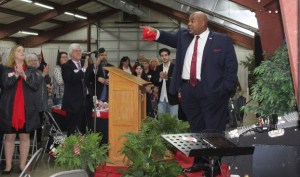 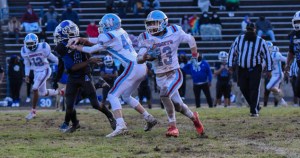 The lifetime football series between Albemarle and North Stanly has been one of long win streaks. From 1994 to 2013, the Bulldogs won 20 games ... Read more