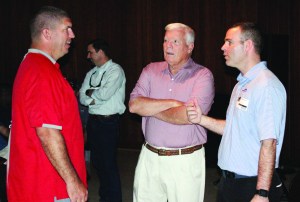 One local former football coach and educator joined a small group of people, approximately 5,000 each year worldwide, who have successfully received a new heart. ... Read more 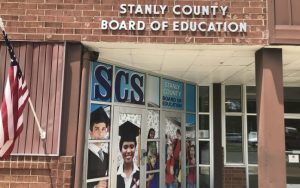 Middle school football in Stanly County will not be competing this spring along with other team sports, according to a recent decision by Stanly County ... Read more 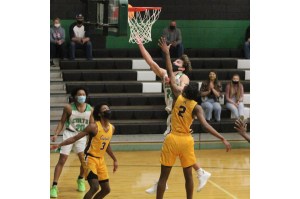 Members of the Department of Transportation met with the Richfield Town Commissioners Monday night to clarify the purpose of a new project planned for the ... Read more

With each team winning a game this season, determining whether West Stanly or Forest Hills would earn the number-one seed from the Rocky River Conference ... Read more

At the 2021 retreat of the Stanly County Board of Commissioners, the board decided on capital fund priorities for upcoming spending projects. Top Priority Six ... Read more

The West Stanly men’s basketball team earned an honor for the school the program had only accomplished four times previously. By finishing the regular season ... Read more